How To Celebrate Burns Night Traditions

There are many things that Scots do incredibly well. Celebrations and whisky are two of them. Burns Night combines both of these to pay tribute to Scotland’s National Bard.

We’re going to give you the lowdown on Burns Night, including more about its history and some of the evening’s core traditions. We’ll also delve into what makes an authentic Burns Night Supper and give you some top tips on how to celebrate at home in style, including some great whisky cocktails to compliment your menu.

What is Burns Night?

Burns Night is a celebration that pays tribute to the life and legacy of the world-renowned Scottish poet and lyricist, Robert Burns. Regarded as the national poet of Scotland, Burns was born on the 25th of January 1759. Burns Night marks the anniversary of his birth and has been celebrated across the world on January 25th since 1802.

The origins of Burns Night can be traced back to nine of Robert Burns’ close friends who held a dinner to celebrate his work and mark the fifth anniversary of his death. The get-together took place at Burns Cottage in Alloway and consisted of a meal, performances of Burns’ poetry and a speech.

Nowadays, celebrations on Burns Night often include music, dancing, and other forms of entertainment but the food, the whisky and the recitals of Burn’s work are still always at the heart of the festivities.

What are Burns Night traditions?

Piping In The Guests

Large-scale Burns Night celebrations begin with a piper playing as a welcome to guests. But if you don’t have someone willing to perform at your front door as friends and family arrive, some traditional music will work just as nicely. To get the festivities started, you could offer a whisky cocktail once guests have settled. Something on theme, like the Full Scottish Marmalade, would go down a treat.

After the host of the evening has welcomed everyone and revealed what the evening’s entertainment will be, The Selkirk Grace is recited. This is a short but important prayer that is said before the Burns Night Supper commences.

Address To A Haggis

The haggis is the star of any Burns Night meal, and it is usually brought to diners on a silver platter by a procession of people including the chef. During the haggis’ journey to the table, guests clap in time to the music. Once placed down, the music stops, and everyone takes their seat.

A chosen person then recites Address to a Haggis, which was written by Burns to show his love for the food. As the line ‘His knife see Rustic-labour dight’ is spoken, the person cuts the casing of the haggis along its length to reveal the deliciously savoury insides.

A traditional Burns Night supper follows. As people eat, chat, and laugh, music is played gently in the background. Get inspiration for what to serve with our favourite Burns Night menu ideas.

After the meal, guests usually enjoy sampling a range of whiskies as provided by the chair of the evening. If, as the host, you want to offer something other than neat tipples, there is a range of great whisky cocktails that are sure to delight guests. You can’t go wrong with classics like a Whisky Sour, Hot Toddy or Old Fashioned.

Entertainment is a key part of any Burns Night celebrations. Often it will be a singer or musician performing Burns songs like A Red, Red Rose or Rantin’, Rovin’, Robin. There may also be moving renditions of his poems such as To a Louse or Tam o’ Shanter. If you and your guests aren’t up to putting on a concert, there are plenty of wonderful covers available online that you can play and enjoy.

A Toast To The Lassies

One of the essential speeches of any Burns Night party, the toast to the lassies and their subsequent reply pokes fun at the stereotypes of gender differences and praises the role of women in today’s society.

A Vote Of Thanks

As the night closes in, the chair of the evening gives a final thanks to all attendees and those who have contributed to making the night a success.

Last but not least, the evening culminates with all guests belting out Auld Lang Syne as they join hands and form a circle. If you want to offer one last cocktail to coincide with this, the Auld Alliance is sure to help you finish the night with a flourish.

What is a traditional Burns Night Supper?

Cock-a-leekie soup, which as the name suggests, is made from chicken and leeks, peppered chicken stock and sometimes thickened with rice or barley.

Haggis, neeps, and tatties. Haggis is a savoury pudding made using sheep’s pluck onion, oatmeal, and spices. It is served with swede (the neeps) and potatoes (the tatties). Customarily, guests have a dram of scotch whisky alongside their haggis.

Clootie dumpling which is a steamed pudding made with dried fruit and delicious when served with ice cream or custard. Tipsy Laird is another popular Burns Night pudding. It is a trifle that uses whisky rather than sherry and Scottish raspberries.

A selection of cheeses served dished up with oatcakes. At this point, you can also provide tea and coffee to your guests. If you want to elevate your offering, why not try crafting a Spiced Spey Coffee instead? 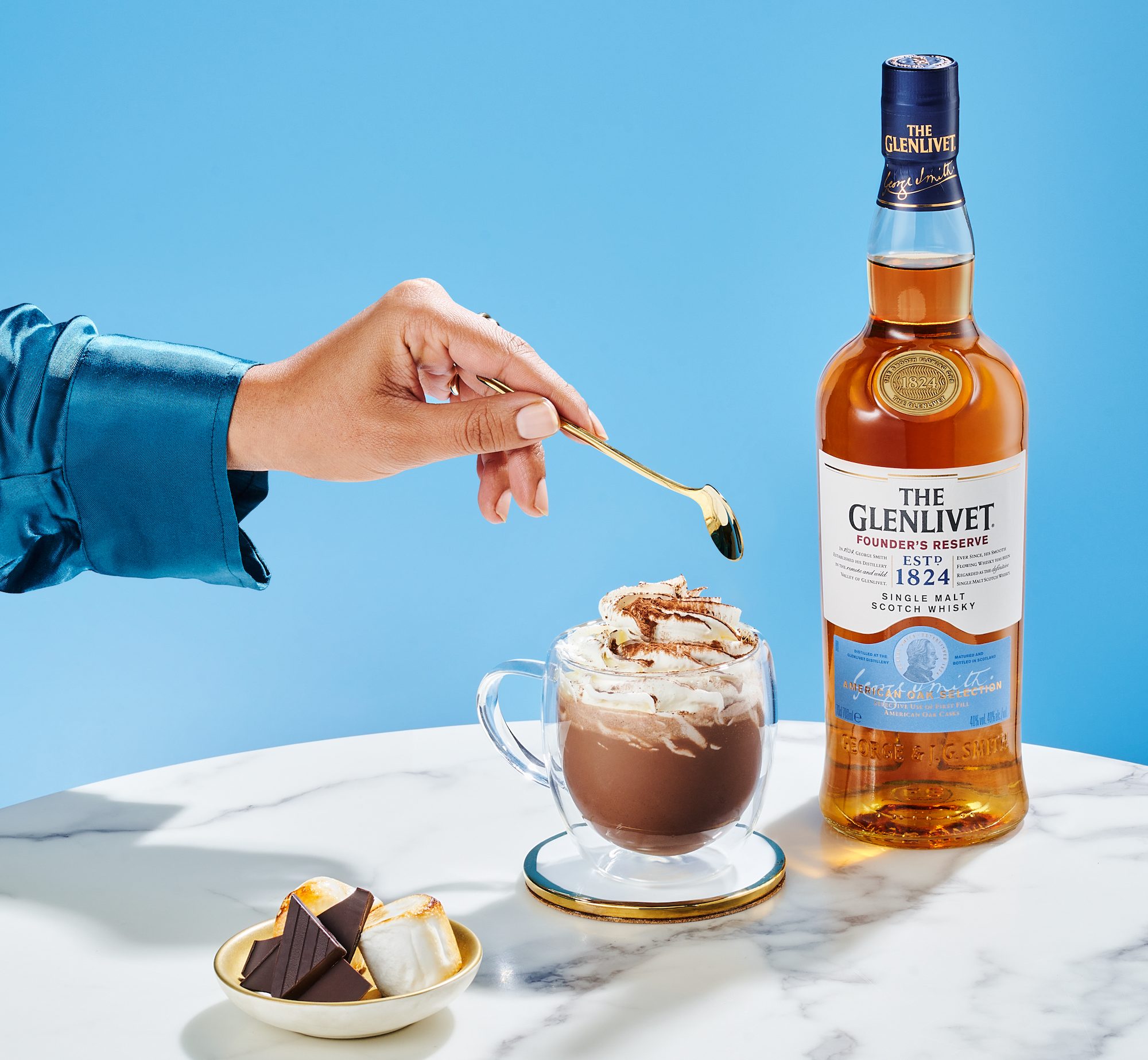 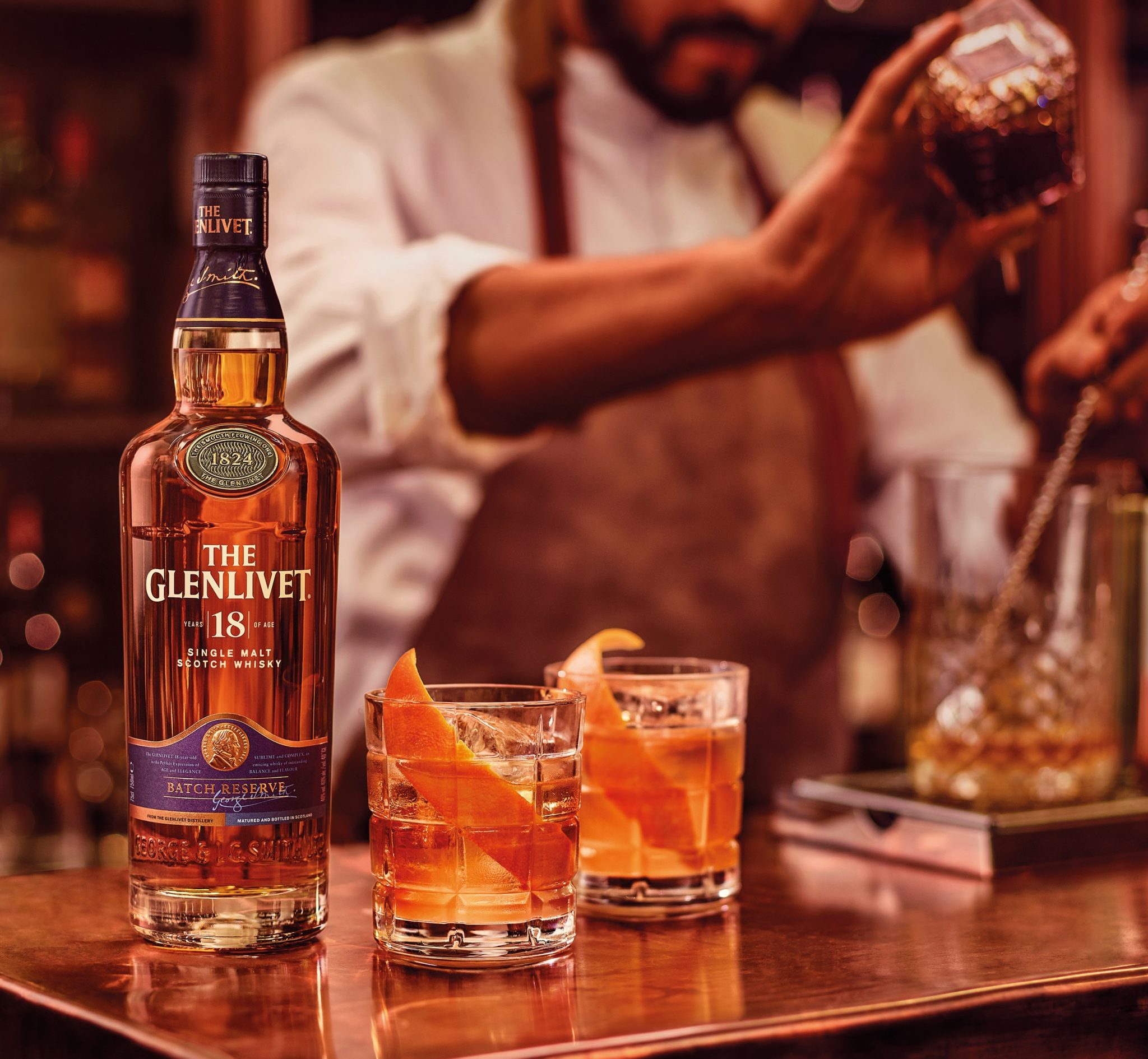 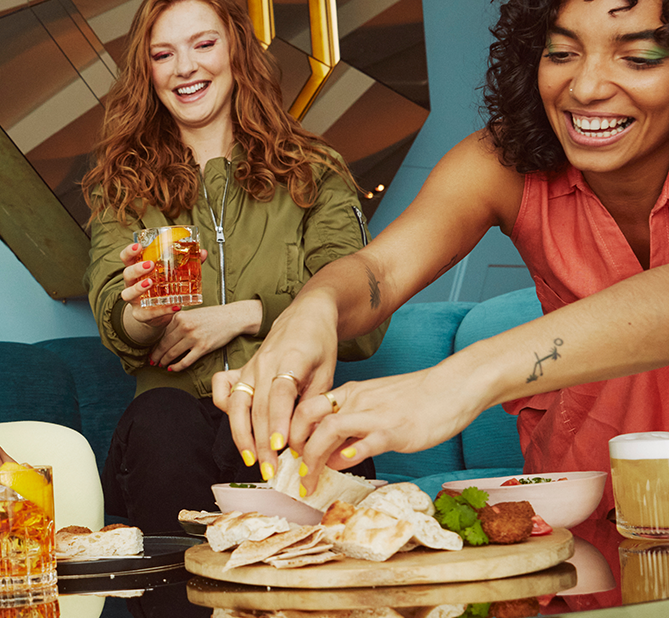 How To Host A Whisky Pairing Dinner
READ NOW