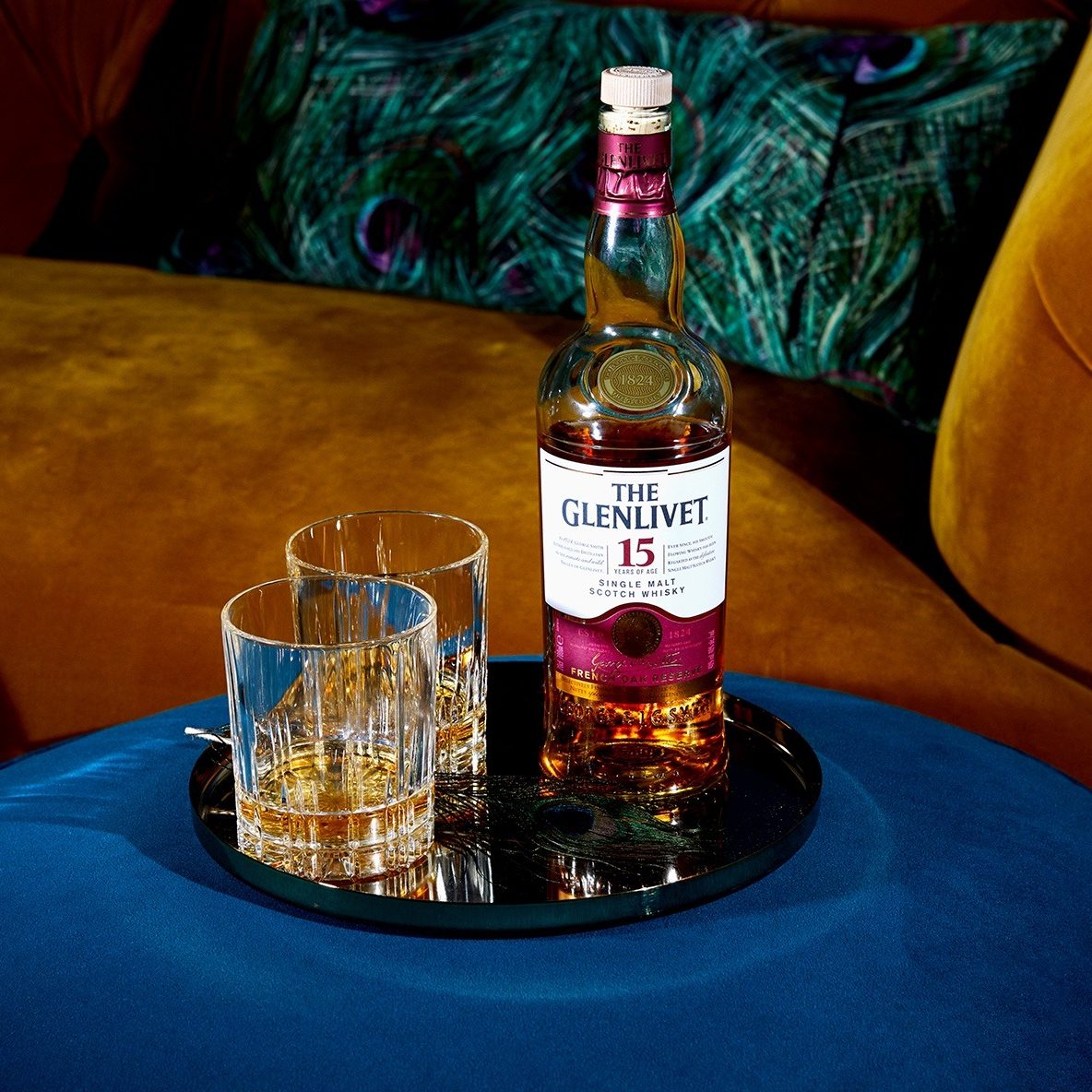 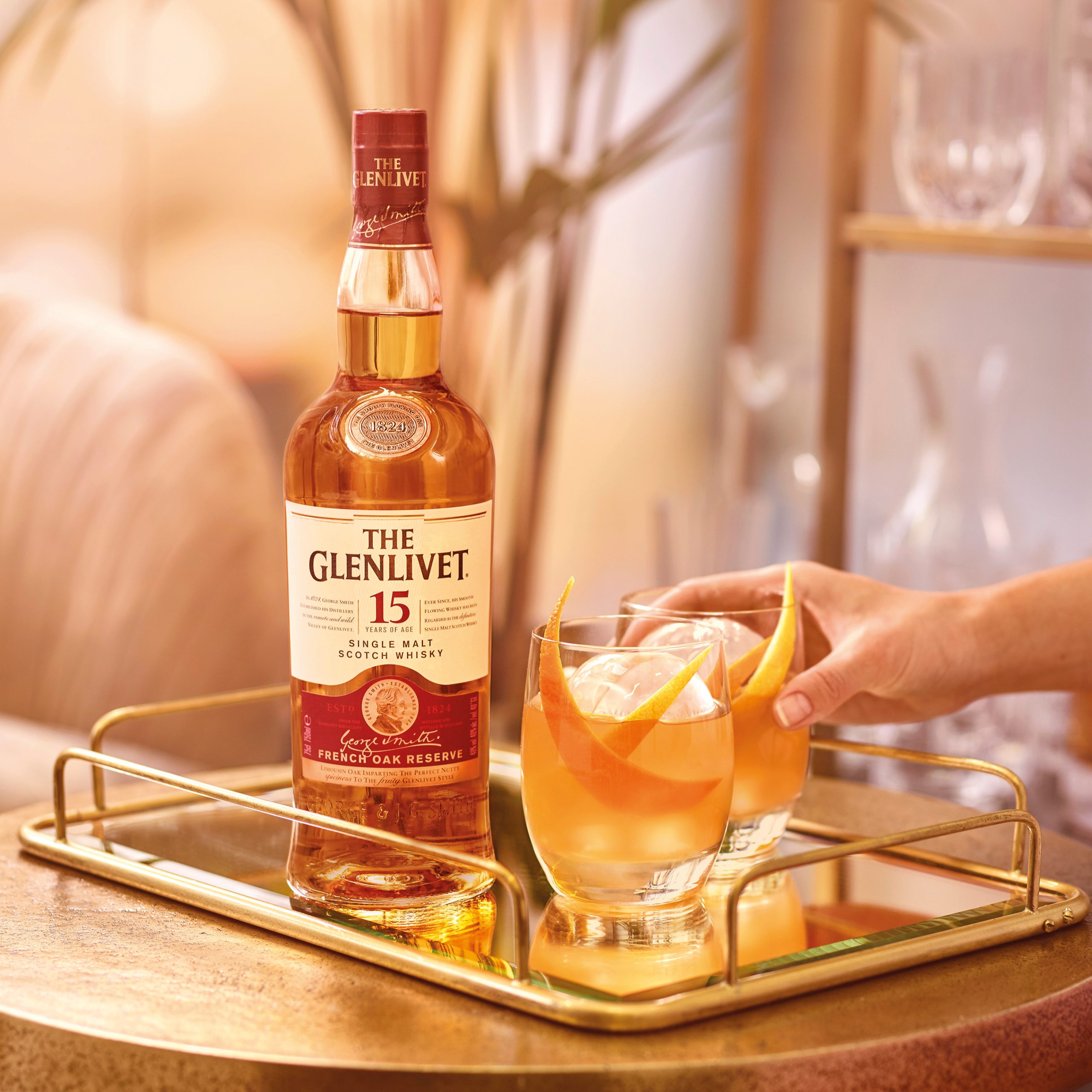 The 15 Year Old single malt scotch whisky is deep gold in colour, and leaves behind traces of sweet almond and spice.

The Glenlivet 15 Year Old single malt scotch whisky gets its distinctive rich and exotic character from a process of selective maturation in which a proportion of the spirit is matured in French oak casks.

In fact, we at The Glenlivet were one of the first to use French oak for making whisky, a technique that has since been imitated the world over. The Limousin oak we use is cut in France’s Dordogne region, where it’s often used to mature cognacs. Its low density allows the whisky to sink deep into the wood, and we carefully control how long the whisky matures in the casks so as not to overpower the desired result: a unique, pleasing spiciness.

Read our blog to catch-up with the latest news from The Glenlivet.

Subscribe to our newsletter to stay up to date. 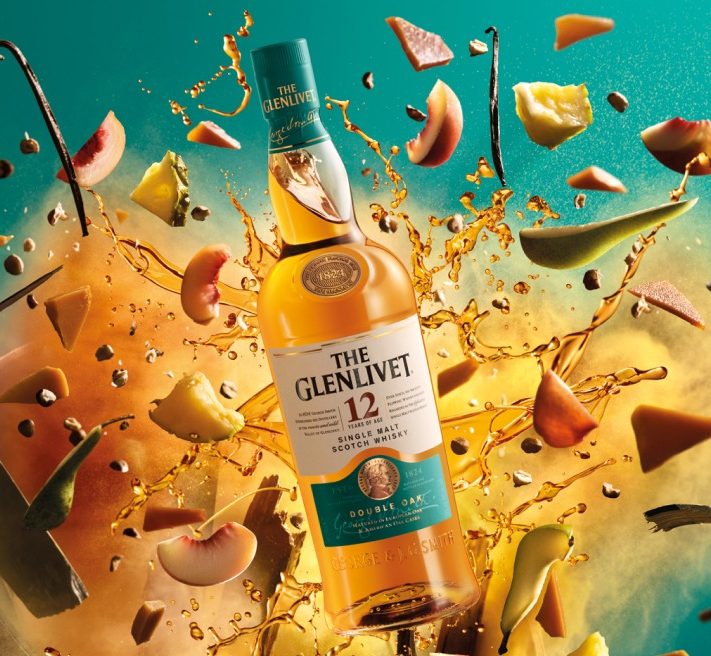 We want to move the world of single malt forward.
Original by Tradition 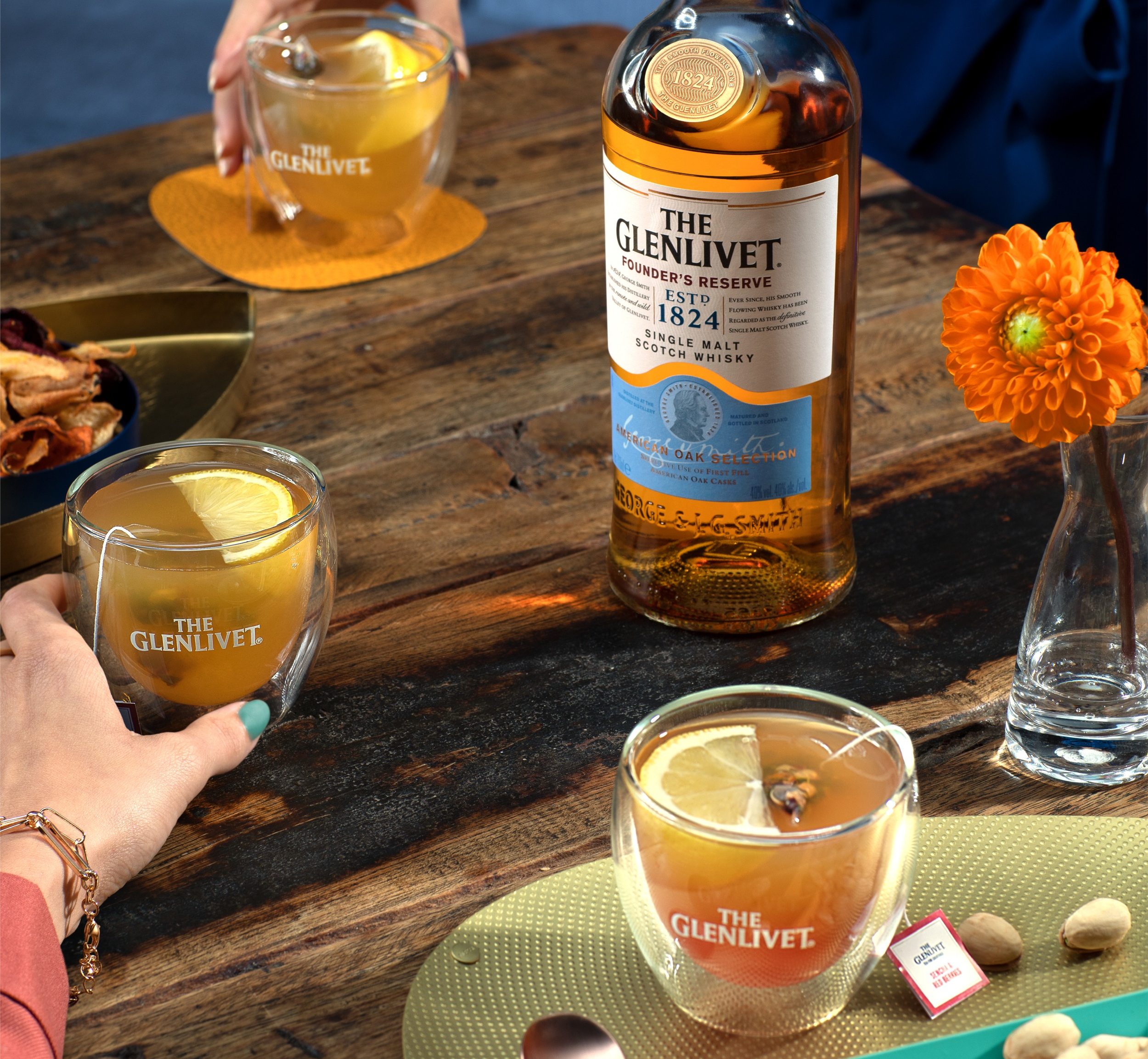 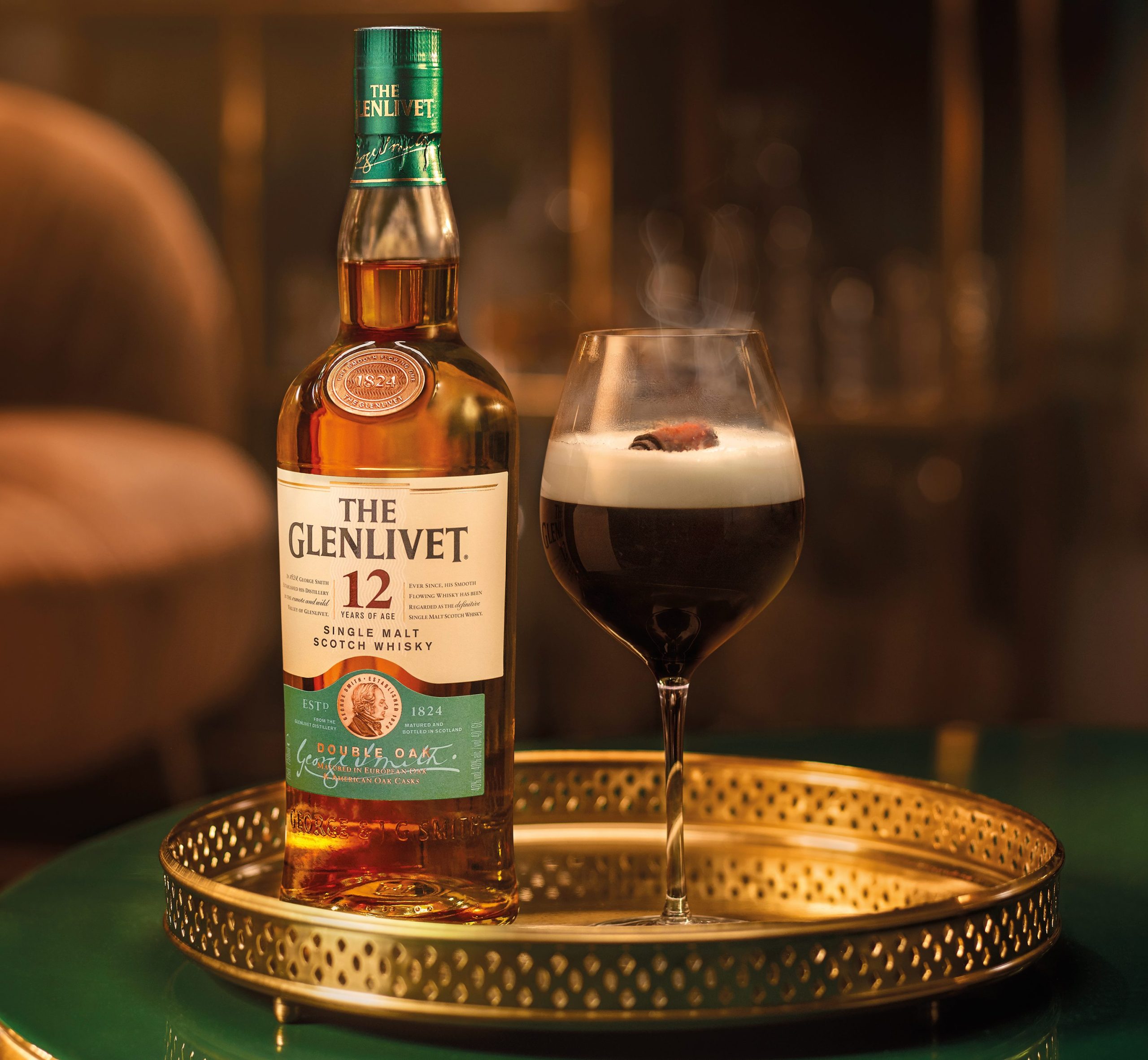 This delicious winter cocktail is our take on the whisky coffee.
Spiced Spey Coffee 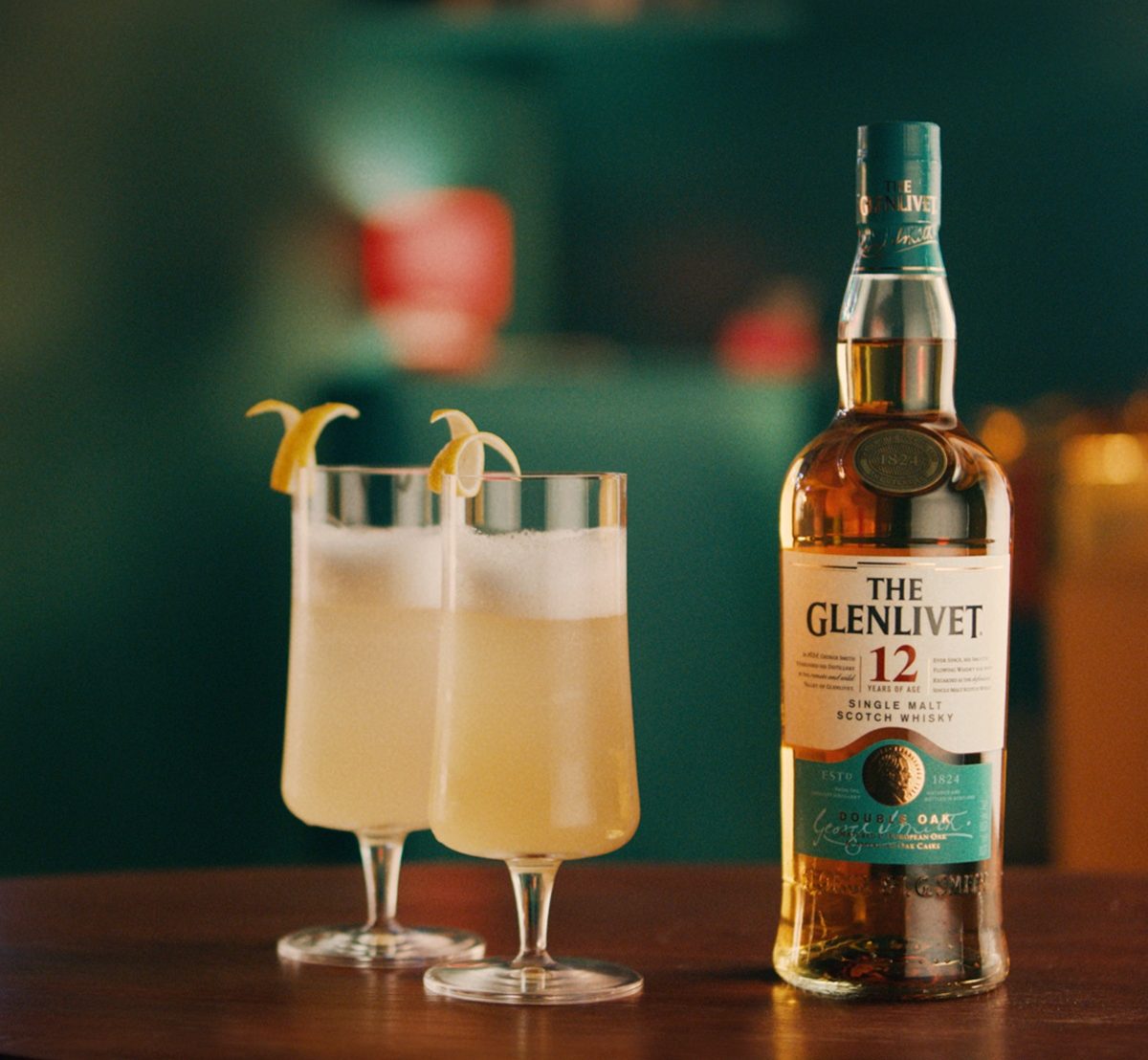 In this twist on the French 75, Single Malt meets Champagne.
The Glenlivet Royale 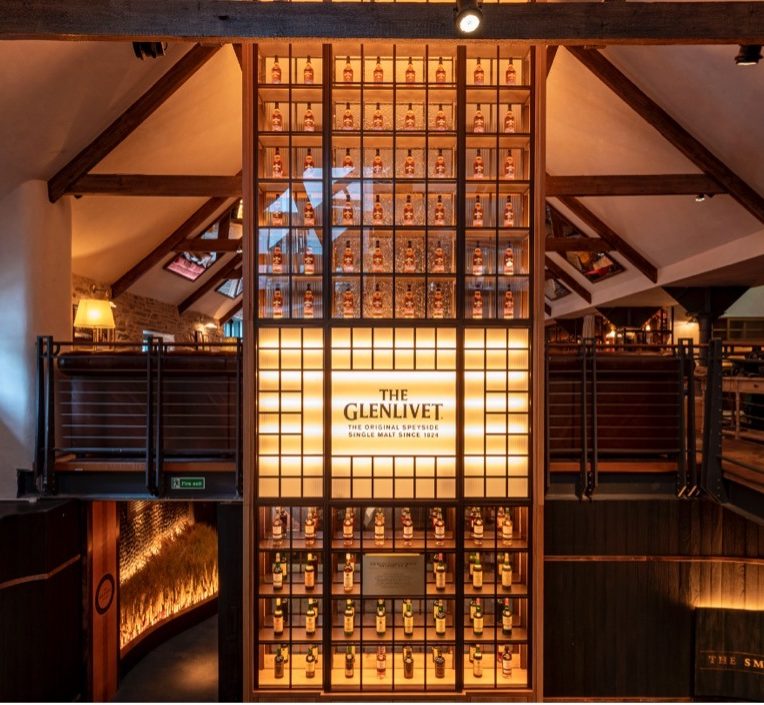 Join MTV Cribs on a tour of our Speyside home.
Welcome To Our Crib

Sign up for The Glenlivet newsletters to stay in tune.