Here at The Glenlivet, we’ve never been afraid to mix things up. In fact, our founder George Smith was the first to legally distill single malt whisky in The Glen nearly 200 years ago – angering illicit distillers who previously ruled the roost. To protect himself, and the distillery, a pair of flintlock pistols never left his wide leather belt. That was until, on occasion, he was forced to use them…

Inspired by his spirit, we continue to dispute the norm today with a smokin’ hot sauce (with more bang than his two pistols) concocted from the first single malt whisky that’s made for summer – The Glenlivet Caribbean Reserve.

Today, we’ve continued our convention-breaking traditions by partnering with the award-winning South London Sauce Co. to create this flavour-packing hot sauce with that very whisky at its heart.

This fiery pineapple and habanero hot sauce pairs well with anything off the grill (think flame grilled chicken and charred corn) and of course a dram of the whisky that’s made for summer.

South London Sauce Co. makes delicious artisan sauces, brewed and bottled by hand in the heart of South London. From the mild to the wild, the ethos is simple – flavour first. Check out their other concoctions at: southlondonsaucecompany.com.

Made with our very own small batch hot sauce, this fiery cocktail packs summer vibes. A tropical take on a classic Bloody Mary, why not? 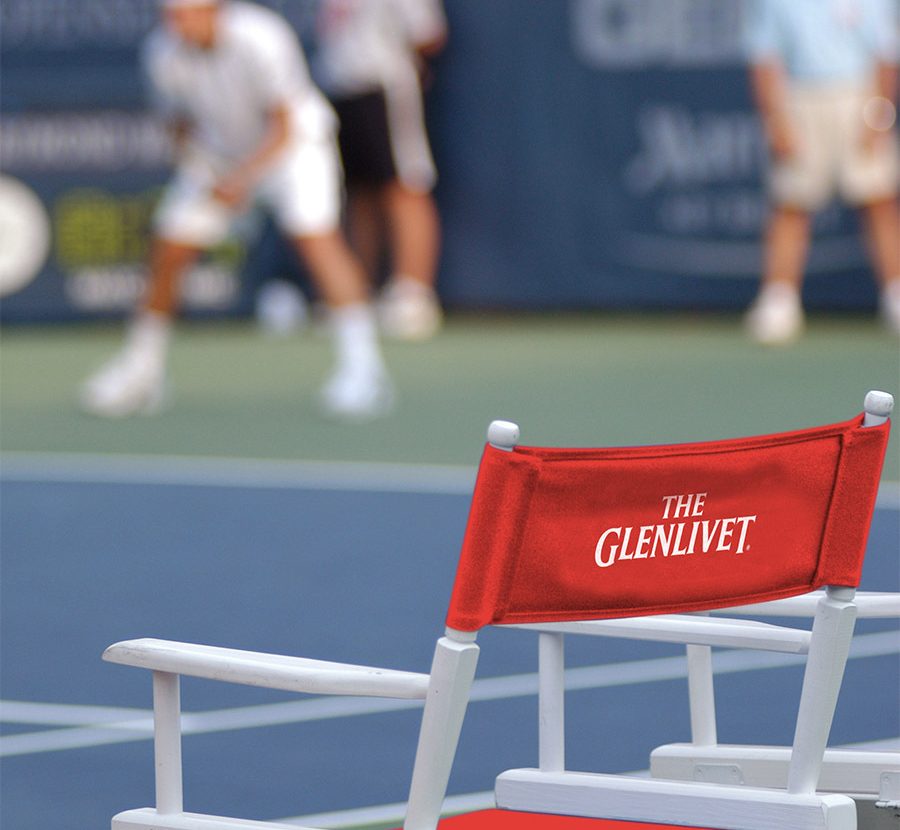 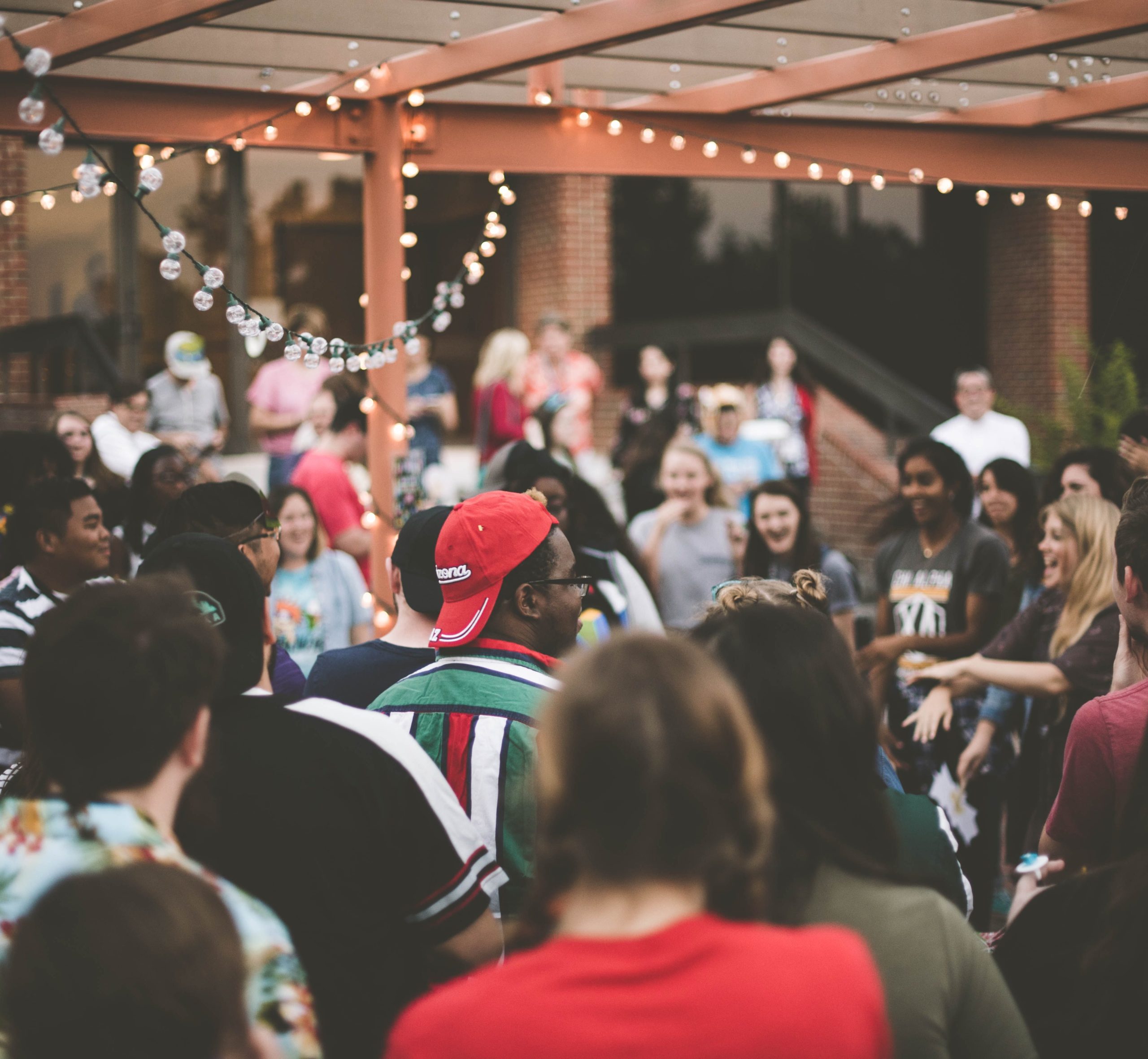 A REFRESHING TAKE ON YOUR SUMMER SOUNDTRACK
LISTEN HERE 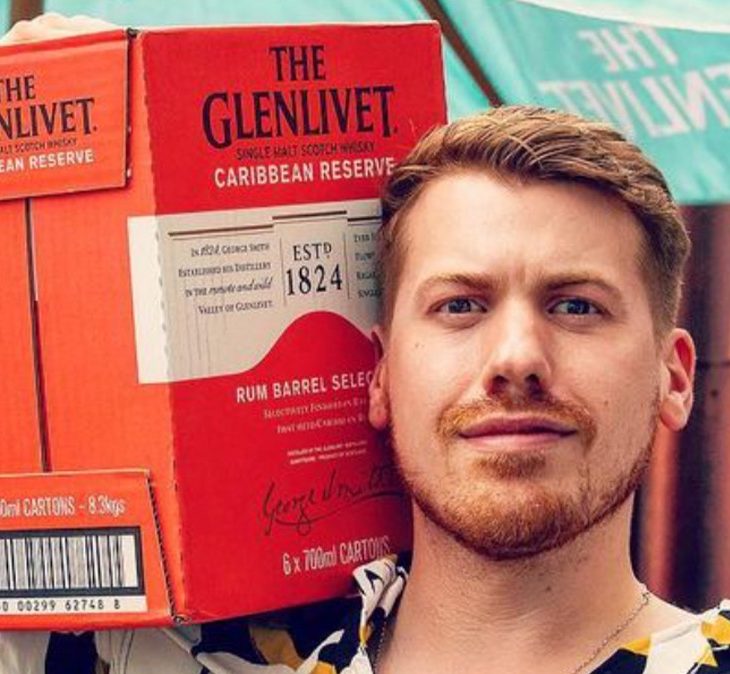 WHISKY TASTING
CHECK IT OUT