From the way it looks, smells, and tastes, there are many wonderful things about whisky. But it doesn’t stop there. There’s also a never-ending supply of fascinating stories and facts surrounding whisky’s long history that can keep you and your friends chatting late into the night about the beverage we all love so much. So, pour a glass and keep the conversation going with these 12 whisky facts.

1. 41 bottles of Scotch whisky are shipped out of Scotland every second. That’s more than 1.2 billion bottles a year for those attempting the math.

2. We produce 21 million liters of spirit each year at The Glenlivet Distillery.

3. More than 20 million casks of whisky lie maturing in warehouses across Scotland. That’s almost four for every person living there.

5. Whisky can only age in wooden casks, once it’s in the bottle that’s it. So, a 12 Year Old Scotch whisky, bottled in 1956, will still taste exactly the same now as it did way back in the ‘50s.

6. When prohibition was introduced in the United States, whisky was exempt due to its supposed “medicinal properties.” So, when Winston Churchill visited in 1931, he had a doctor prescribe him “the use of alcoholic spirits especially at mealtimes.” 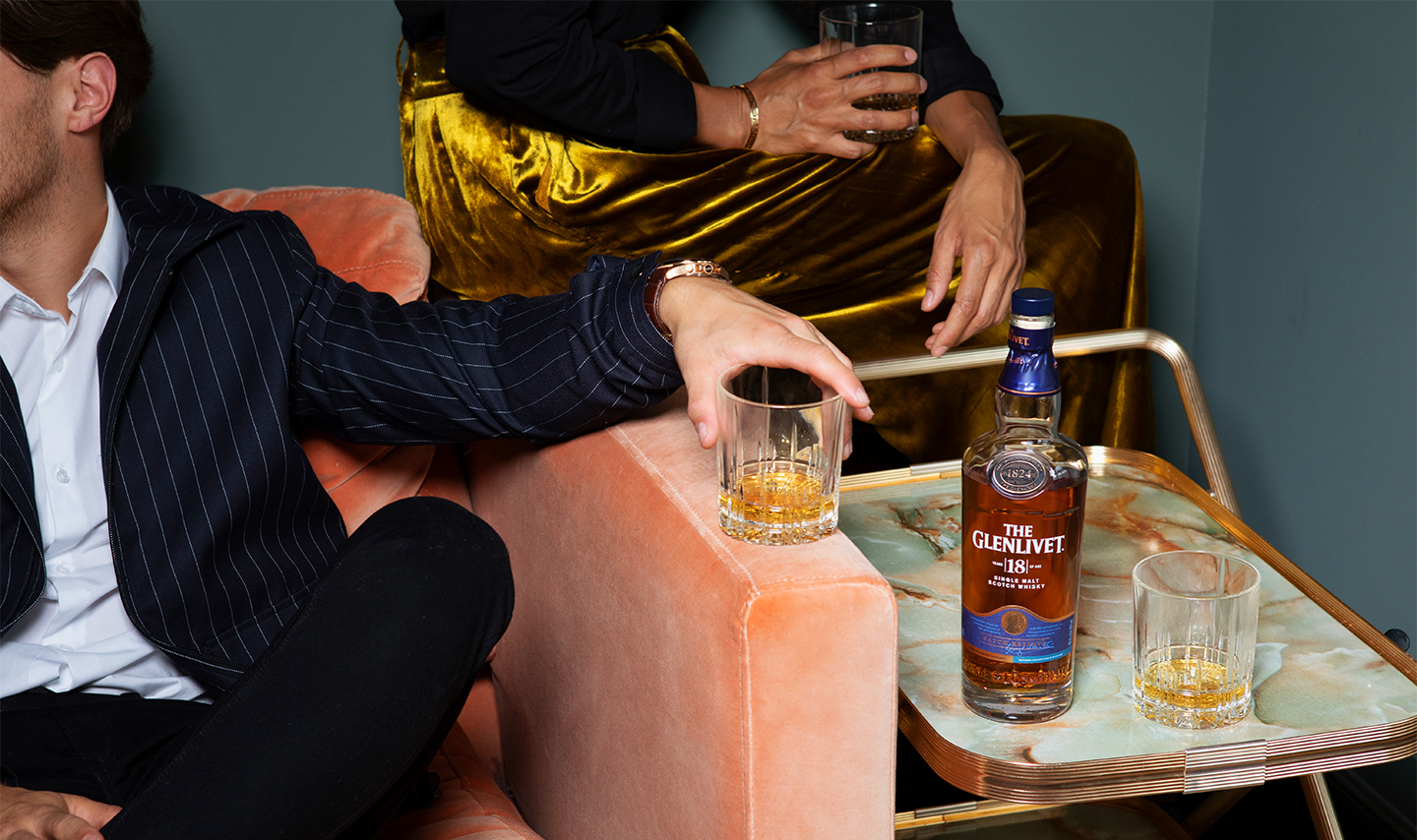 7. Nikola Tesla drank whisky every day because he believed it would make him live to 150. He only made it to 86, but at least he enjoyed plenty of fine whisky during his time on earth.

8. Ron Burgundy was a fan of The Glenlivet, ordering “three fingers of Glenlivet with a little bit of pepper and some cheese.” You can also catch our famous single malt scotch in The Mummy, Grosse Pointe Blank, and Birdcage.

9. Even King George IV wanted to taste The Glenlivet when he visited Scotland in August 1822. He was kind of a big deal.

10. Whisky vs whiskey? Which spelling is correct? Sometimes you see it spelled “whisky” and other times it’s “whiskey?” Why? Well, the second spelling, “Whiskey” is used for Irish and American whiskey, while “whisky” is used in other countries. It’s the law in Scotland that it’s spelled “whisky.”

11. Speaking of laws, whisky can only be called Scotch whisky if it has been distilled and matured for at least three years in oak casks in Scotland. Also, Scotch whisky must be bottled at a minimum strength of 40% ABV.

12. None of us ever want to waste scotch, so it may be painful to find out that about two percent of scotch evaporates during the aging process. The lost scotch is referred to as “The Angels Share.”

Bonus Fact:
If you’re referring to the drink, the “s'' in scotch should be lowercase. When it’s followed by the word “whisky” Scotch should be capitalized, since Scotch whisky is not just a style, but a whisky from Scotland that can only be made in Scotland. 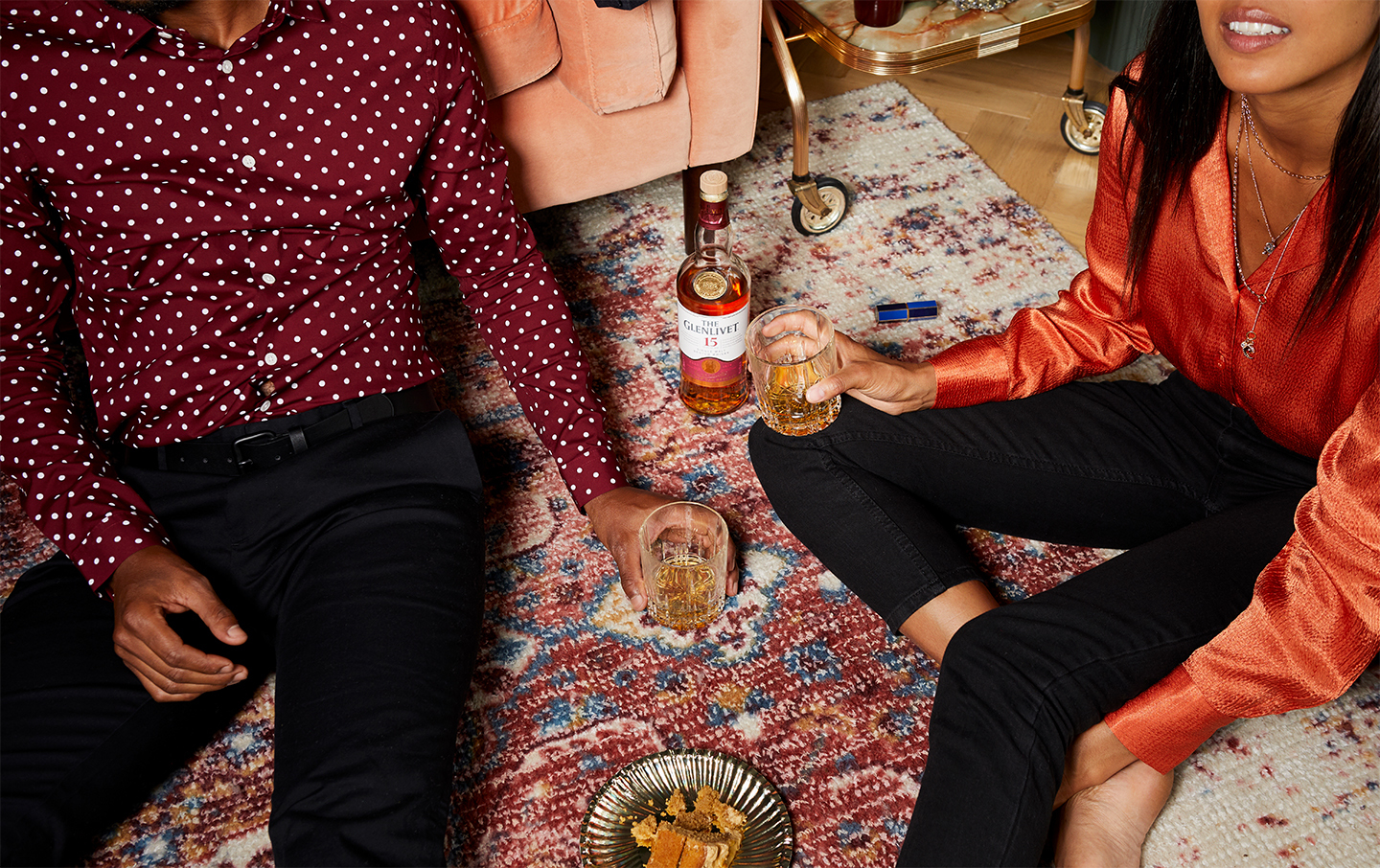